What Veterans Think of Their Service, Protests and the Flag 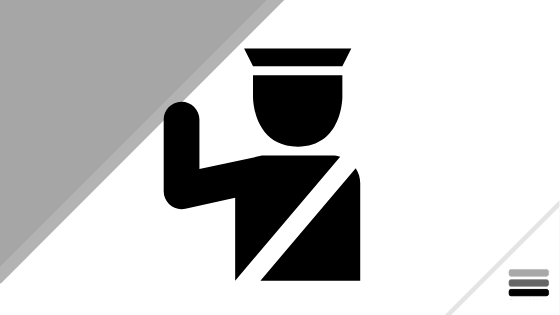 Recent events look like decades old history come to life: blacks beaten in the streets, peaceful protesters overrun by police.
Racist leadership. Colin Kapernick took a knee during the NFL games after consulting with a Veteran who advised him that it would be more respectful than sitting it out.

Now we’ve returned to Mr. Kapernick’s mission with the last straw murder of George Floyd. Lots of things are being said in the name of the flag, in the name of Veterans, and in the name of law and order. But what do Veterans, who know a thing or two about violence, think about our rights as Americans? 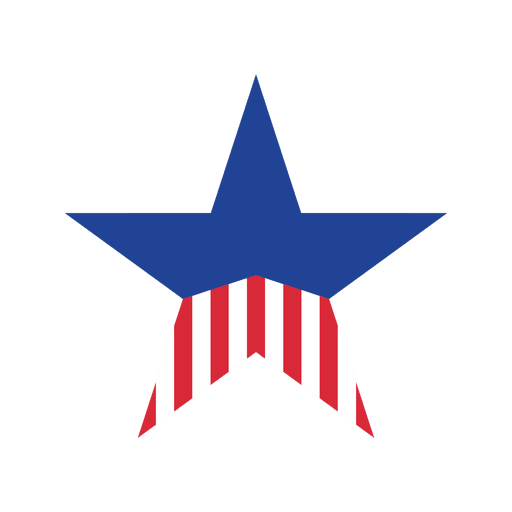 From Comments Made on May 4th – Before Mattis Spoke Up

The unfiltered opinions of Veterans, solicited anonymously on the Internet, reflect a unified group of humble but clear eyed men and women who wish you ‘d stop listening to people who use them to sell you something.

It’s funny…some of the most ‘patriotic’ people never served, nor do they volunteer to help our elderly veterans, or put flags down at national cemeteries. But gottdamn, bubba sure luvs his country!!! ‘Murica, fuck yeah!! If I need street cred, here it is. I am not just a veteran, I am a combat veteran, a military retiree, and now a DoD civilian and a member of military/civic organizations. Kneeling during the national anthem is a protest – it never had anything to do with veterans until bubba and cletus and fox news got involved. At which point, apparently, I was supposed to be highly offended. I wasn’t. Our national anthem is our national anthem, and our flag is our flag. Both have traditions and ceremonies, but let’s not get carried away here. Did Apollo Creed disrespect the flag in Rocky IV before getting his ass whooped by Ivan Drago…?? What is more detrimental to our nation and our freedom….a football player kneeling during the national anthem or a cop kneeling on the neck of an unarmed, handcuffed civilian – what is the bigger threat to you?

It’s a free country so they can do whatever they want, either side. They don’t need my permission. What does offend me is when veterans are used as a political tool by either side or by any social movement. Nobody cares about me or what I think until it benefits them.

Exactly how I feel! I especially hate when the military gets used by people who never served.

I joined and suffered for their right to do whatever the fuck they want. It actually pisses me off when I see people get uppity about proper respects and shit because it’s a free country right?

Exactly this. I don’t care what ppl do as long as they are respectful to others who are doing what they want.

As a Vietnam Era Marine, I share the attitude of most younger Marines that we were in Vietnam to defend the Right of Americans to disagree with the Government and to peacefully protest.

No one is offended on our behalf (enough to do anything tangible that is) at suicide rates, drug and alcohol abuse rates, inadequate health care, etc. “oh that’s such a shame” *keeps walking.

No one seems to care about what plagues veterans unless it can somehow be used to benefit them.

No one was offended enough on our behalf to truly protest the Iraq War. Sure, there were some protests at the beginning in big cities, but they were tame and then they were over…even after we were certain the whole thing was BS.

Most of us would

Our reverence for the flag and any ceremonial effects to it are highly overrated by the general populace.

Shit, that brings back memories. Also observed the higher the rank the faster and more inventive the duck out.

The only time I don’t mind the Anthem at a sporting event is the Olympics, or something similar, because those are representative of the countries as a whole and I get the meaning. Otherwise I couldn’t care less about it played before every game from youth leagues up to professional leagues.

I also am far from ashamed of my service, but I feel weird when teams trot out someone in uniform for recognition and/or ask all the vets to stand. Fuck off and play the game so I can enjoy my $900 beer in peace.

Ding ding ding! The fetish-ization of troops/veterans by the big sports leagues over the past 20 years has always made me a bit uncomfortable. They’ve spent that time basically tribalizing fanaticizing the fan base because patriotism sells well in our post 9/11 sports culture. Now those chickens came home to roost. They made their bed and now they don’t want to sleep in it.

Shit no. They could wipe their ass with the flag. Its their right as a citizen. What does offend me is nationalists turning a mild protest into propaganda for racism and treason. Patriotism good. Nationalism bad.