Bitcoin Joins the Fight Against PTSD 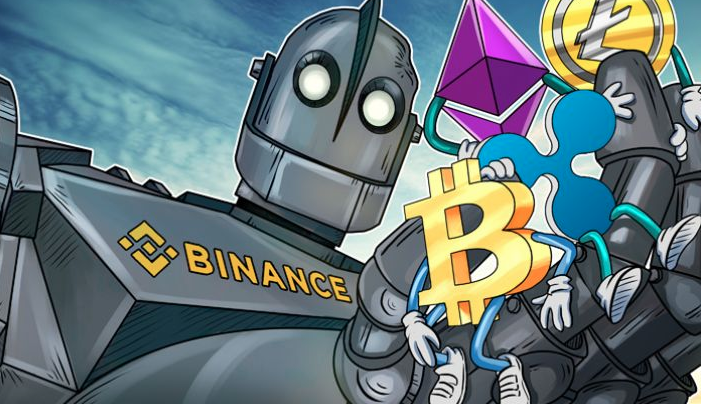 Anonymous Donor offers up to $4 million towards PTSD Research

Pineapple Fund, a Bitcoin-only charity, has promised to match up to $4 million in donations to a nonprofit for MDMA-based PTSD research.

The non-profit leading the research, the Multidisciplinary Association for Psychedelic Studies (MAPS), is seeking $25 million in donations for Phase 3 of their drug trials. MAPS hopes to use MDMA-assisted psychotherapy as an effective treatment for PTSD sufferers.

The Pineapple Fund was created in early December 2017 by an anonymous donor who goes by the Reddit handle /u/PineappleFund. The donor presents themselves as an early Bitcoin adopter whose goal is to give $86 mln, or 5057 bitcoins, of earnings to charity.

A Jan. 10 Reddit post by /u/PineappleFund calls for donations to MAPS and announces the $4 mln pledge. The post also explains the usefulness of the MAPS trials due to what the anonymous donor sees as a lack of effective FDA-approved treatments for those suffering from PTSD.

/u/PineappleFund appeals to the cryptocurrency community to send Bitcoin or fiat payments as donations to MAPS:

“If you believe that psychedelic drugs can have incredible therapeutic potential, then I believe this is one of the highest impact projects today.”

The anonymous donor then concludes:

“I believe we, the cryptocurrency community, can fully fund Phase 3 trials. Prescription MDMA could be a gift to this world from the bitcoin community.”

FDA approval for these experimental therapies is expected by 2021, pending positive results of the Phase 3 trials.

Pineapple Fund already gave 59.89 bitcoin, with a value of $1 mln at the time of donation, to MAPS on December 14, 2017. According to the Fund’s website, so far approximately $20 mln has been donated to 23 organizations, including the Internet Archive, a NGO financing universal health care, and a philanthropic blockchain technology company.

Pineapple Fund is not the only Bitcoin-only charity: BitHope, a Bulgarian-based NGO, exclusively accepts cryptocurrency to fund crowdsourced campaigns on its site. Other Bitcoin-based charities include BitGive and CommonCollection.

The original author of this post is Molly Jane Zuckerman written for CoinTelegraph. See it here.

MORE ABOUT PTSD – HOW TO SPOT THE SYMPTOMS AND GET SCREENED

Here are some symptoms of PTSD from an earlier blog post we did recently, part of which is below:

Intrusive thoughts, emotions, or images: These may include vivid nightmares and/or flashbacks in which you feel as if the event is occurring all over again.

Avoidance and/or numbing: For instance, you may avoid people or things that remind you of your trauma, feel emotionally detached from the people around you, or block out parts of your traumatic experience.

Hyperarousal: Hyperarousal means being on red alert all the time, being jumpy or easily startled, having panic attacks, being very irritable, and/or being unable to sleep.

If you suspect that you or a loved one is suffering from PTSD, take a simple first test with an online screening tool found here. You can print or save the results and share with your healthcare professional.

Once a Soldier is on a mission to ease or erase the financial burden of veterans’ families after a soldier suicide. 22 soldier suicides happen every day, and 14 of them, on average, are white veterans over the age of 50 suffering from PTSD. Every $30 donation gets you a free t-shirt. And 100% of that profit goes to the families.