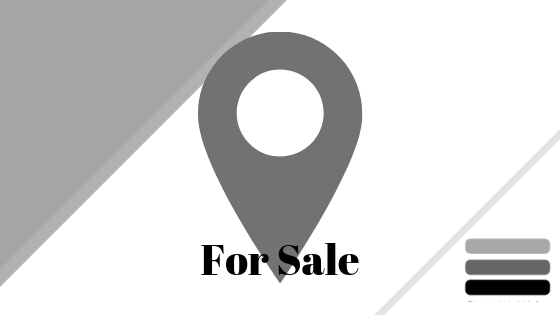 There’s news out this past week from Jacksonville as the City Council will vote on a code change enabling a sale of naming rights to the Veterans Memorial Arena. Vystar Credit Union pitches a great offer, but is any sale a non-starter? The Arena plays host to NCAA Regional March Madness this spring, and entertainment acts from all over come here, so VyStar would be getting a sweetheart deal if they do. What Price To Put On Veterans Honor?

With the awkwardly-named TIAA Bank Stadium across the street, the Veterans Memorial Arena serves as a lone reminder that not everything society enjoys is up for sale. Those days may be numbered as the Jax City Council takes up a vote to approve a naming rights sale to VyStar Credit Union.

Here’s some details about the actual dollars:

The City legislation says the “Veterans Memorial Arena Trust Fund” will support veterans programs and initiatives. That sounds and is great, but there now needs to be a committee formed to oversee the process, and that’s where things can get sticky.

The numbers and benefits to Veterans sweep you off your feet. Congratulations to all involved in the offer. It appears to be thought out and have it’s heart in the right place. , but just keep it out of Veterans

Great reporting from Stephanie Brown @SBrownReports on her February 7th WOKV post. The rest of her article can be found here.

This deal also requires changing a portion of the city’s Municipal Buildings and Offices code. The Duval County Courthouse and Downtown Jacksonville Public Library, along with Veterans Memorial, are the only 3 buildings spared from being named for any person. If that code gets changed, the naming rights are sure to pass.

About Once a Soldier

Once a Soldier in on a mission to connect civilians and veterans that care about easing the financial and emotional burden of the family after a veteran suicide. If you care about helping these familes caught in a nightmare not of their making, please donate.