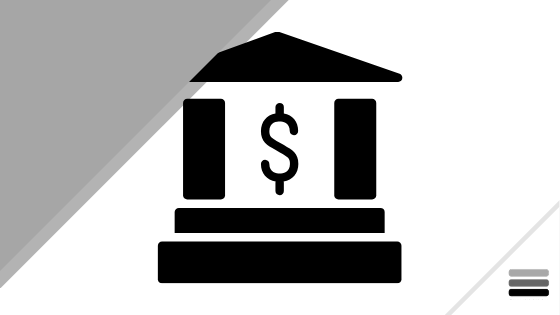 Bill Amendments Limits Groups Who Could Help the Most

What started out as good news for Veterans at risk and out of contact with the VA turned bad with an amendment to H.R. 3495. An amendment, penned by Mark Takano, United States Representative for California, turned that all on it’s head now. Groups whose missions call for Veteran suicide prevention rallied up and weighed in, Once a Soldier among them.

Today brings a vote on H.R. 3495, Improve Well-Being for Veterans Act. This bill would require the Secretary of Veterans Affairs to provide financial assistance to eligible entities to provide and coordinate the provision of suicide prevention services for veterans at risk of suicide and veteran families through the award of grants to such entities, and for other purposes.

Financially speaking, the bill would also grant up to $750,000/year one and $1,000,000 year two and beyond to some nonprofits. While not perfect, it’s not the bill that got us involved, but an Amendment to it by Mark Takano, United States Representative for California’s 41st congressional district since 2013.

Interesting side note: This bill has a 2% chance of being enacted, according to Skopos Labs. Update: pass percentage is now 20. 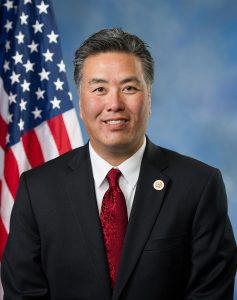 It is argued by Once a Soldier, and our name is signed to a list of name at the end of a letter to  that Rep. Takano’s Amendment would miss some of the “boots on the front line” of the fight to stop soldier suicide. Specifically, our letter included this language:

“While the regional coordination service grants envisioned in the legislation are important, and as a group we support them, they are not enough to adequately engage on veteran suicide prevention. We also need innovative and non-traditional veteran suicide prevention programs which combat veteran isolation and lack of community connection wherever those “communities” may lie.”

Once a Soldier has always been innovative and non-traditional, so we feel that our approach will be validated by this bill.

We have to give all the credit for our involvement in this bill Bob “Shoebob” Carey.,CAPT, USN (Ret), who is the Chief Advocacy Officer for The Independence Fund. His efforts to build a coalition of Veteran and Behavioral Health organization leaders caught us up. His email four days ago asking for our signature on a letter that was forwarded to the right parties was a great opportunity for us. While we don’t enjoy the luxury of a full-time Advocacy Officer, we could see that his position was one we could support. And we did.

Here is the complete text of the letter sent December 4, 2019.

Others that signed the letter:

John Rutherford is our district’s Representative in the House. We have advocated successfully with is office in the past, as seen here and here, and they have been greatly supportive of our cause. This latest effort is no different. But, Rep. Rutherford will not involved in today’s vote, we are working with them for the future should it come before him for a vote.

Your donation will be doubled during the COVID-19 slowdown.