Once A Soldier Offers Postvention Services In The Time of Need 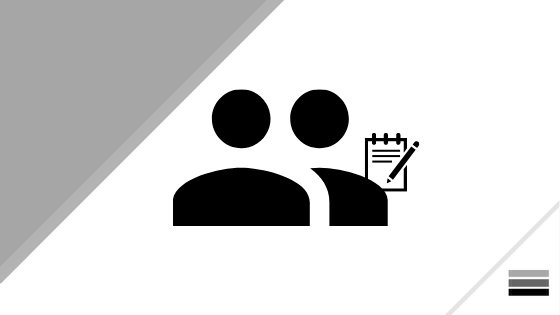 As the founder of Once A Soldier, the following is a bit embarrassing but true. I had no idea what postvention was. Prevention, sure. Intervention definitely. But postvention was not used that much. And why would it be? With government dollars flowing to prevention of veteran or soldier suicide, stopping it was where all the conversations were being held.

But we thought differently from the beginning. We looked at the family and thought they’ve been through enough. Let’s help them. No matter what it is called, it’s needed 16 times a day by veteran families. And we’ve come to see that what we do in postvention can help in prevention and therefore eliminate the need for intervention. 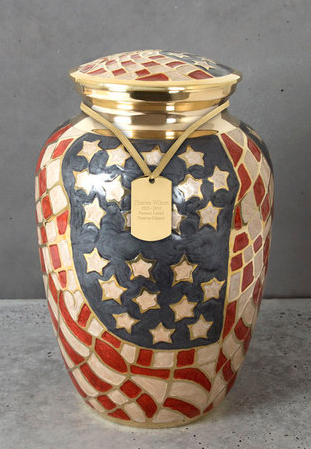 A postvention is an intervention conducted after a suicide, largely taking the form of support for the bereaved (family, friends, professionals and peers). From this site, family and friends of the suicide victim may be at increased risk of suicide themselves. Postvention is a term that was first coined by an American clinical psychologist Edwin Shneidman (1972), which he used to describe “appropriate and helpful acts that come after a dire event.” In Schneidman’s view, “the largest public health problem is neither the prevention of suicide nor the management of suicide attempts, but the alleviation of the effects of stress in the survivors whose lives are forever altered.” Postvention is a process that has the objective of alleviating the effects of this stress and helping survivors to cope with the loss they have just experienced.

The aim is to support and debrief those affected; and reduce the possibility of copycat suicide. Interventions recognize that those bereaved by suicide may be vulnerable to suicidal behavior themselves and may develop complicated grief reactions.

The biggest crossover lesson is that PTSD needs to be aggressively dealt with on both sides of the death. While more and more research offers hope for amazing results, we can’t wait. PTSD has a nasty way of infecting those who come in contact with it. Living with a family member who has PTSD puts everyone in that mindset. Unfortunately, when and if that person kills themselves, the PTSD doesn’t die with them. It just passes to more and more people.

Postvention starts the moment suicide prevention and intervention fail. Someone has to find the body. Someone may hear the gunshot. Someone has to call the police, deal with the coroner and the police. There are grim realities that give PTSD the opportunity to grow.

The only good news is that the same preventative measures that can reduce or eliminate PTSD are the same ones that can be used in postvention. Here in north Florida, we are set to launch a new equine therapy for Veterans and their families with PTSD. The healing power of these strong, silent animal teachers crosses over to those in need. There’s an almost magical power that horses have. Their size and strength command respect. Their temperament commands a quiet and calm demeanor that also teaches us all a lesson in calm.

Experimental Trials Are Becoming the Norm, Not The Outlier

Finally, COVID-19 changed the rules for how fast we can come up with a medical answer for a world-wide crisis. That same lesson must be learned by our representatives when we try to attack the prevention, intervention and postvention of Veteran suicide.

There are many options make news that some in the general public will have a hard time getting comfortable with. Too bad. Get over it and get these options in front of those most in need. If you gave a Veteran or the family who lost a Veteran a choice between something that was experimental and a prescription for the same old thing, our guess is that they know they need to try something new. As a nation fighting an unseen enemy, new thinking will help us win.