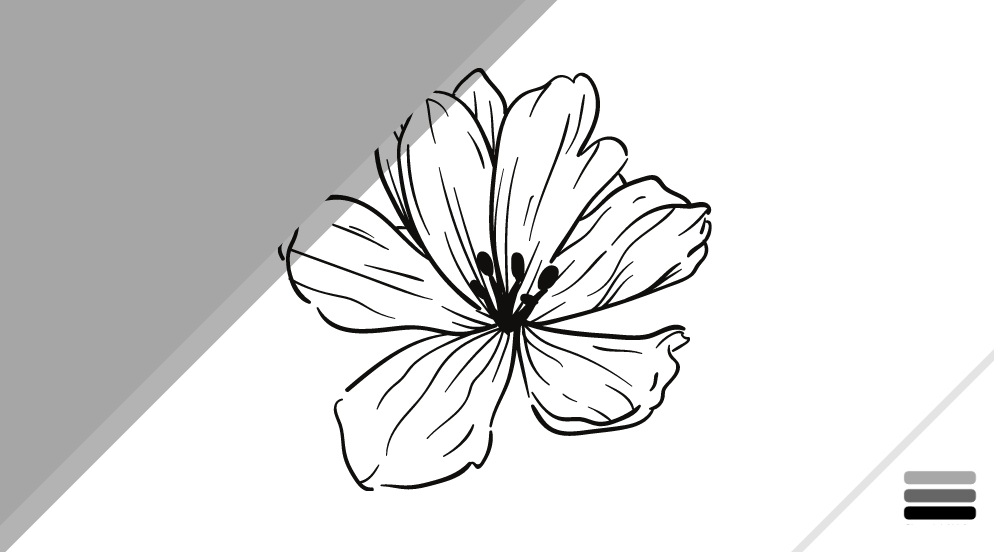 Veteran Families Don’t Have to Go It Alone

Our postvention services include:

Once A Soldier believes that the family serves just like the Veteran. For the end to be a suicide and the family left alone to deal with it, that’s not right. If you or a family you know is in need of postvention help, please call our Help Line or read about hiring a biohazard clean-up company,  or about inexpensive direct cremation options. 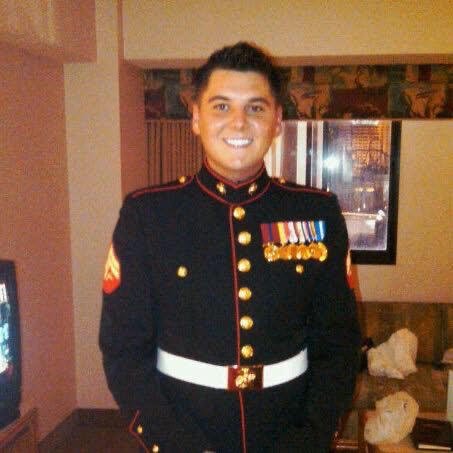 Tyson was beloved by his sister who wrote an upbeat Silver Lining Story for him.

Image being the family of a Veteran suffering from PTSD. The Vet is on edge every day of their lives. Inside or outside of the house, anything can trigges the anxiety and fight or flight reaction. Being around that for years takes its toll on those around him or her as well. It’s like walking on a tightrope above an endless abyss of sadness and pain, and then one day, with the sound of a pistol shot ringing out to signal the start, the Veteran is dead and the family has fallen off the tight rope.

The shock of the incident is soon overshadowed by the reality of a messy dead body in your bedroom, bathroom or garage. Biohazard clean up crews need to be found. The EMTs or police will arrive. The coroner follows right behind. Questions start to get asked. Answers are needed. But you’re falling down a pit. Free falling into a new life where only one this is certain: the loss and pain of this Veteran suicide will haunt you for the rest of your life.

Key statistics include the following:

• In 2017, the suicide rate for Veterans was 1.5 times the rate for non-Veteran adults, after adjusting for population differences in age and sex.

• In addition to the aforementioned Veteran suicides, there were 919 suicides among never federally activated former National Guard and Reserve members in 2017, an average 2.5 suicide deaths per day

← Trump Record on Veterans Continues to Diss and Disappoint