TD Foundation Grants Once A Soldier to Help Kids 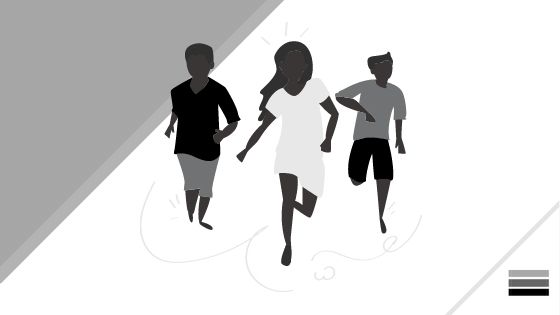 Kids and military service don’t mix very well. When it hits rock bottom for the kids is when both TD Foundation and Once A Soldier step in to help. TD Foundation founder Tom Deierlein recently approve a grant to Once A Soldier with help those kids of Veteran suicide in mind. We thank him.

A waiting list will never top the list of favorites. Ours was a constant source of aggravation, but no longer. Thanks to the TD Foundation, who granted us for four families, our waiting list in gone! We are overjoyed to have them as our partner now and will hope to keep the good coming over the years.

Our donors also pulled their weight for these last few weeks. Your gifts make the difference for two other families this August. Thank you! 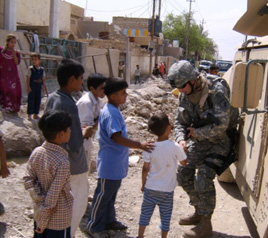 From their About Us webpage: Our story begins with a return from a typical business trip in early October 2005. Tom Deierlein, a West Point graduate and former Airborne Ranger was activated in late 2005 and recalled to active duty military service after 12 years in the inactive reserves. There was a Western Union Telegram waiting on his door. He had thirty days to report.

After 5 months of training and waiting at Ft Jackson and Ft Bragg, Tom deployed to Baghdad in April of 2006. He was assigned as the Civil Affairs Officer for Sadr City. While deployed as a Civil Affairs Officer focused on reconstruction and economic development, he reviewed the terrible conditions in Sadr City, a slum of 2.3 million people in East Baghdad, Iraq. There he worked with his friends, family and digital media professionals back in US to start getting humanitarian aid to children in Baghdad. Everything from clothes, shoes, school supplies, toys and vitamins. This was the unofficial start of TD Foundation.