The Curious Case of Service Canines for Wounded Warriors 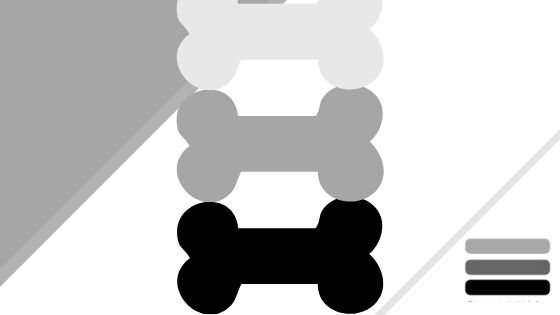 OAS Agrees with the VA: Service Dogs Are Heartwarming But Clinical Proof Not As Cuddly

Just as the volume is getting turned up on the Vets mental health issues, a piece PTSD service dog legislation is landing on deaf ears at the VA. And for good reason. The Puppies Assisting Wounded Servicemembers (PAWS) Act, first introduced in 2016 by a nonprofit whose mission was canine service or PTSD therapy dogs, would establish a grant program pairing veterans with psychiatric service dogs. Service dogs are rigorously trained to help their owners cope with stress, anxiety or fear. Read more about PAWS here.

The PAWS Act never went to a vote. It faced stiff resistance from VA officials who said the bill could “result in unintended and negative consequences” for veterans entrusting their well-being to “this unsubstantiated treatment regime. To date, the VA has officially funded 19 canine service dogs. 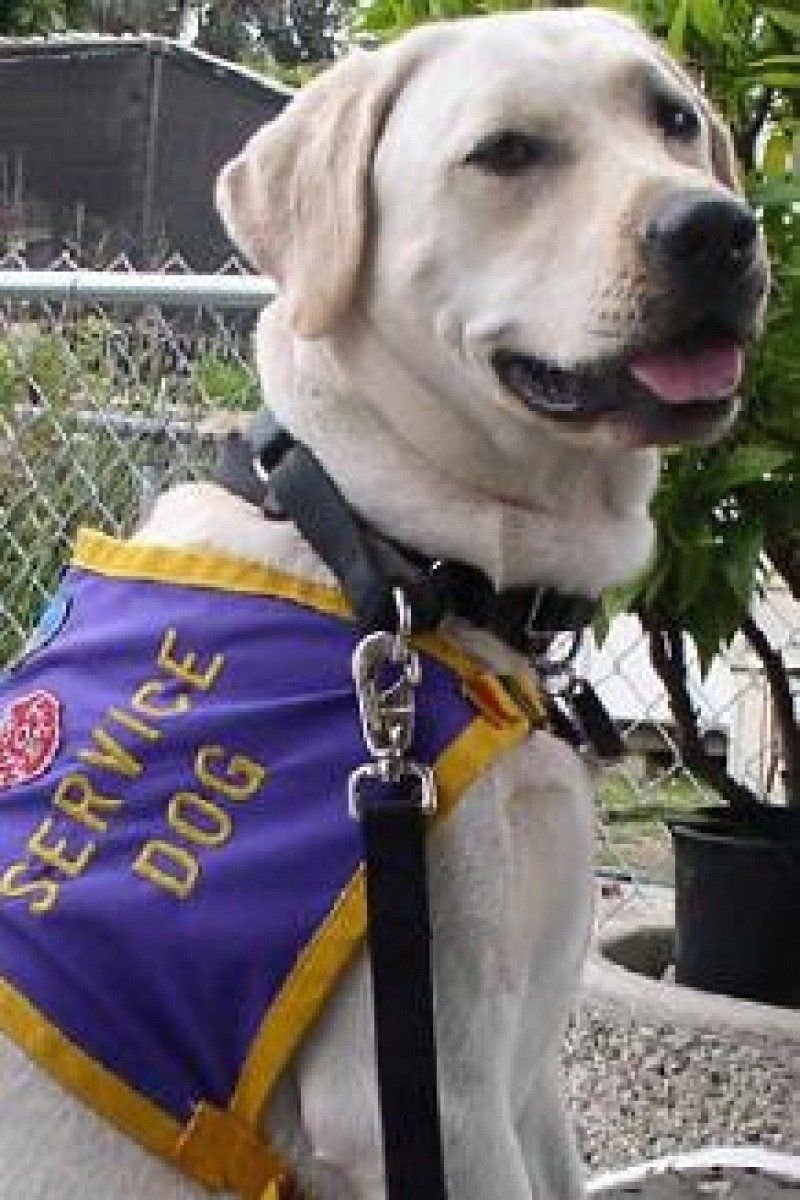 Unfortunately for our Veterans and their families who endure these service-related issues, that VA’s stance is correct. While more long-term research is being conducted at this time – both reports are expected within 18 months – the verdict appears to be in already. Canine therapy helps in the moment and may even prevent veteran suicide, but the lasting effect fall off quickly. PTSD keeps striking and the dogs keep working, but it doesn’t treat PTSD or the depression. Dogs only interrupt the condition.

The central question the VA is asking of service canines is this: Do service dogs and emotional-support dogs measurably reduce the symptoms of PTSD and improve quality of life. “I would say there are a lot of heartwarming stories that service dogs help, but scientific basis for that claim is lacking,” Dr. Michael Fallon, the V.A.’s chief veterinarian, said during an interview with National Public Radio in 2017. “The V.A. is based on evidence-based medicine. We want people to use therapy that has proven value.”

As reported in this blog post, the effectiveness of any depression medication is measured by the V.A.’s standardized PTSD symptom checklist known as the DSM-5 (PCL-5) scale. A 2018 Purdue University study of 73 veterans reported that the Vets tested out with an average of a 12-point drop in their PTSD score. Kerri Rodriguez, one of the co-authors on the study, said, “While not a cure for PTSD, we found service dogs are an effective complementary treatment that have significant effects on multiple areas of life.”

The average PTSD score after 2 hours of a Ketamine IV microdosing treatment is a drop of 33. After the 2-weeks, it only needs regular “top offs” to stay there.

A 2016 review of available literature about the treatment found that most studies “endorsed canine assistance for PTSD in veterans as a promising modality” but called for more research. Meanwhile, ketamine-based treatments show fast-acting and lasting results. See the full resources of the testing here.

Meanwhile, the PAWS Act has been reintroduced by Florida Republican John Rutherford in 2019. Rutherford, in whose district resides K9s for Warriors, the nation’s leading service dog provider. The headwinds from the VA are again proving too much for PAWS to gain traction, so the future of this grant-establishing legislation remains uncertain. If passed, it provides the canine service-based nonprofits, with K9s for Warrior probably first in line, $25,000 to train the dog and the Vet to work and live together.

“I’ve had multiple veterans come up to me and tell me that they would have probably committed suicide but for being paired with a service dog,” said Ron DeSantis, formerly a congressional representative from Florida and now the state’s governor.

Lower Costs and Lower PTSD Scores Are Out There

Using the same test, veterans diagnosed with drug-resistant depression and PTSD have been tested using the out of patent drug ketamine. Since 1998, ketamine has been off-patent and available for commercial exploitation for better or for worse. Besides being what puts you out for surgery in every hospital in America and beyond, ketamine in micro-dose has the clinical scores to make it a real contender for the PTSD-killer drug we need. The problem is that because it is out of patent, there’s no money to be made by big pharma to take the risk to develop something that will automatically become available as a low-cost generic.

Clinical trials and their findings, many of which can be found here, report a far greater reduction in suicidal thoughts within hours of the first treatment. And treatments last two weeks with occasional “top offs” to keep the depression at bay. As for the costs, that same $25,000 per service dog and veteran team could treat 3-4 veterans with what the science shows is our best “cure” to date.

As more and more money finds its way into the treatment of PTSD, the rise of promising treatments will rise, too. Once a Soldier would urge that while dogs and vets seems to go together very well, in the long run, it’s a second best therapy at best.

← Spravato is a Good Start But Not The Future of PTSD Treatment Once a Soldier Advocates to Rep. Rutherford's Office →