The Promise of Ketamine for PTSD 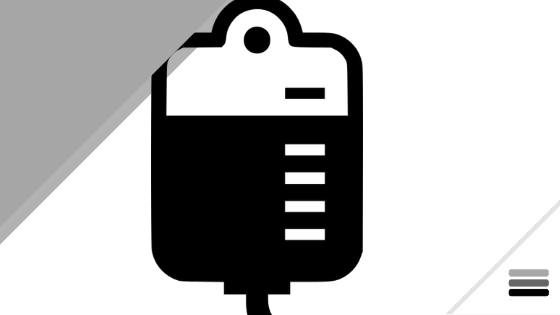 The future for PTSD treatment looks bright – so let’s get right to it. Our focus will be on the drug ketamine and how micro-dosing with certified and trained professionals is a promising PTSD-killer.

Ketamine is an anesthetic used in every OR in the world. Low doses given via IV are showing fast-acting and lasting results for suicidal and depressed veterans.

Other non-pharmaceutical drugs like marijuana and magic mushrooms are also showing great promise, but until there are some big changes in the stigmas and Schedule 1 classifications defining them, ketamine will probably be the first game-changer to hit the mass market. In fact, thanks to the Food and Drug Administration (FDA) approving it as a prescription treatment for depression in May 2019, it’s already out there.

Check this blog post for a timeline of the latest treatments. 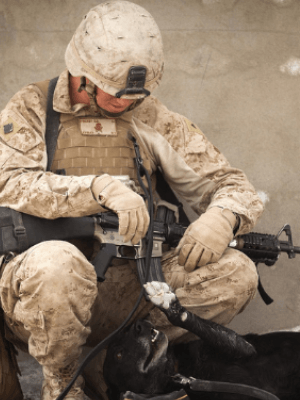 A Wealth of Research Riches

From Google Scholar – a library of links to clinical trials papers

On Capitol Hill, the plight of veterans suffering from PTSD who are killing themselves is getting more attention than ever. Trying to solve the puzzle of PTSD and veteran suicide enjoys bi-partisan support from legislators as diverse as Rep. Alexandria Ocasio-Cortez (D-NY) and Rep. John Rutherford (R-FL) who served a decade at the head of the as the Jacksonville Sheriff’s Office. Common ground is akin to Holy ground these days in Congress, so this is real progress. 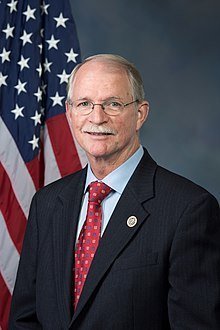 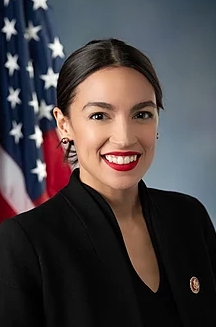 Before we move forward, let’s take a step back with some historical context:

Ketamine came off patent in 1960, meaning that just like how music and movies enter into the public domain, anyone can make their version of and make money from it.

In March 2019, after many clinical trials like this one from 2014 by the Mayo Clinic, the FDA approved a ketamine nasal spray for those who are classified with treatment-resistant depression. This spray is marketed under the name of Spravato and made by Johnson & Johnson. Both promising and falling short on that promise, the drug hasn’t outperformed the placebo.

As you’ll see, the reason is because the spray only uses half the molecule. PTSD micro-dosing via IV beats the spray in results and it is our position that lawmakers need to revise the old laws that are out of touch with today’s medical advancements.

Brian Hogan, Director at Sunbelt Wellness Institute, is on the front lines of ketamine-infused PTSD therapy. As a Navy veteran himself, Mr. Hogan’s heart and mind are in the right place for this big challenge.

OAS: What is it about the spray, Spravato, that could be better?
Brian Hogan: It’s a great start and we’re happy to see the FDA’s approval of it. It really is going to open up a lot of doors for people suffering with PTSD and those veterans killing themselves over it.

On the downside, like you said, it’s just as effective as the placebo, so that could be better. One of the reasons it that Spravato is the ketamine molecule chopped in half. While this will reduce side effects, it also limits effectiveness. Ketamine is the whole molecule. This increase hasn’t impacted the side effects. We haven’t seen the anxiety during a treatment that was predicted.

Second, the price is approximately $7,500 for initial treatments. That’s just for the medication, not including monitoring and in time in a facility. We’re about half that cost.

OAS: Okay, tell me about the treatments.

Brian Hogan: First off, the micro-dosing has shown to be non-addictive, unlike opioids. And there’s only 6 treatments required for most patients to test low and stay low on the PCL5 scale of “how depressed are you?”

We administer the drip in a regular IV bag. The ketamine is mixed with saline, it’s delivered through a pump, and the infusion lasts about 40 minutes. The experience for the patient is that they’re sitting in a reclining easy chair listening to music on headphones with a registered and certified nurse, in our case all Navy-trained veterans, by their side.

These micro-doses also don’t sedate patient. They’re easily aroused from whatever state of mind they’re back to the here and now.

OAS: Can you describe the patient’s state of mind during the session and how it actually helps them deal with their PTSD?
Brian Hogan: This is the interesting part and why there’s so much attention on the results. To start with, the medication plays with their mind in terms of the passage of time. To them, their forty-minute sessions seems to have passed in just five minutes.

How they deal with their PTSD has been described as a three-part meeting between them, their memory of the experiences, and a distance between the two that gives them the new perspective they’ve needed. This feeling of being out of their body enables them to feel safe as they deal with the problems.

For some, PTSD is described as a negative thought that comes in and just sits there. Then poof, it’s turned into a cloud and is gone. Pretty mind blowing. 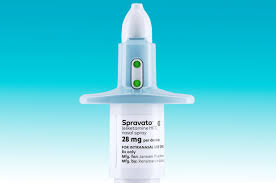 OAS: I read about fast-acting results, but what have you seen in your clinic working with the veterans?
Brian Hogan: The clinical term for these kinds of drugs is Rapidly Acting Antidepressants, or RADS. Ketamine falls into this category. In our practice, they have tested out with same-day results that we’re overjoyed with. As are our veterans.

If the patient comes in with suicidality, they get an immediate ketamine infusion and it works. Most patients report a 70% lift two hours after their treatment.

OAS: Can you provide us with some of the data behind that?
Brian Hogan: The way that depression is measured is via something called a DCM5 checklist. It has 20 itemized questions that ask about feelings of depression and suicide. They are then transformed into a number scale from the National Center for PTSD to give us a guide, called the PCL5 scale that lets us know how severe their depression is.

OAS: How long are they one this drug and how long is each session?
Brian Hogan: Our initial consultation lasts about 30 minutes. Treatments last 40 minutes. During that time, patients are accompanied by one of our certified registered nurse aestheticians who administer the IV and monitor the session.

OAS: Micro-dosing is a new term in the vocabulary of PTSD treatments. What does that mean for ketamine?
Brian Hogan: Most of the staff here are veterans and work in our community’s medical centers in surgery centers and ORs. Micro-dosing for us translates into using 1,000 less of a dose than you would get for anesthesia for surgery. To be more precise, our vets receive a range of .5 -.7mg over a 40 minute session. That’s a micro-dose.

OAS: People know some of the more popular depression drugs like Zoloft, Prozac and Paxil. How is ketamine different from them?
Brian Hogan: If you’re clinically depressed, you get put on a class of medications called Serotonergic anti-depressions (SSRI). For most of the patients, two-thirds of them, one of those you listed, or the other five or so you didn’t list, will give them meaningful results.

If you don’t respond to those drugs, you are what we call “depression drug resistant.” Now it’s time to try the pMDMA receptors

Keta plays on the glutamate pathway. It’s a different neural pathway taken but for some people, it’s the one that gives them relief.

Next time we’ll speak with some of the patients of Sunbelt Wellness Clinic and hear from them their results and what it’s like to micro-dose and confront your worst fears.

From Google Scholar – a library of links to clinical trials papers