Three Stories For Three Years Working At Once A Soldier 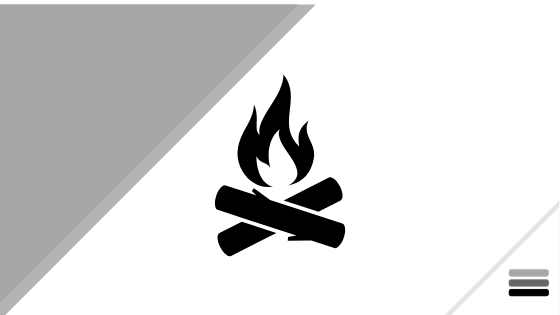 With Congress, the VA, and major veteran service organizations all working to stop soldier suicide, our voice from the other side of preventions (postvention) is not as easily heard. Time will change that, but for now, we seem to be all that veteran families have in their time of need. As such, we hear the unfiltered messages of need and pain wrapped in the stories about what happened and why. The more people that hear these these stories, the faster the next family will get help.

I’ll start with the most recent family. From the midwest, Missouri. Mark killed himself in his car. He had just paid it off. His sister Teresa called the next day. Mark’s body was in the medical examiner’s office in St. Louis. Teresa said, “I don’t know what to do next.” Her voice sounded much older than her picture on Venmo looked. Teresa was able to pullcall despite that fact that she was in the middle of a crying jag.

She was still crying and short of breath. Mark was 58 years old. Ex-Marine. PTSD and alcoholism played a part in his life for I don’t know how many years. When those two problems are there, they are there for everyone around him. He was living with his parents. Teresa described them as having lost their mental awareness. They were; however, able to call the police and get the postvention ball rolling. 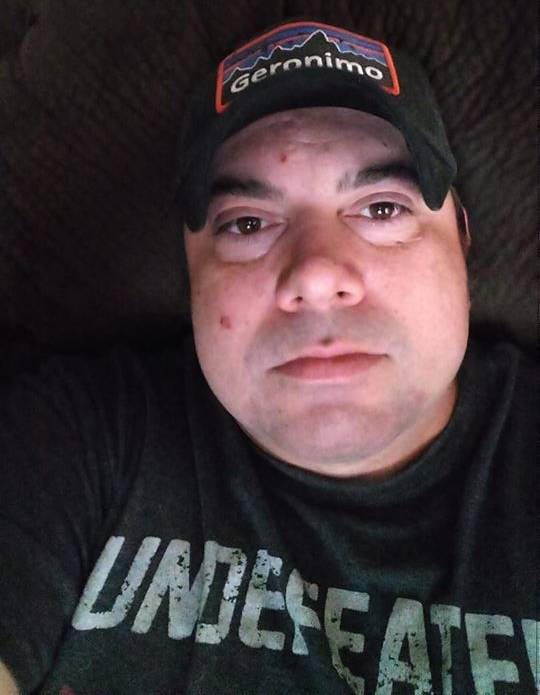 Izzy ZaZa was living with her long-serving husband Robert in Arizona. He served in Afghanistan. He befriended a teenager who his unit hired as their interpreter in one village. His unit left and returned to find that teenaged boy hanging from a pole. Years later, Robert went into a bathroom at home to kill himself. Izzy followed him in and tried to stop him. She got shot through her left hand and fell back. Robert shot himself in the chest.

Finally, there’s Mickey Keeney. I have lots of pictures of him given to me by his sister. Two stick out in my mind. One is him pinning his son as he enters the Army. The other one, above, was taken two days before Mickey killed himself. He was completley alone in his PTSD pain and it shows. He killed himself on that same couch that he’s sitting on in the picture. His eyes as swollen as his face had become. Soon his pain would be over, and his families would move to a new level.

With the promise of help from Representative Rutherford, we hope to bring these stories to life in the halls of Congress in 2021. Until then, we will continue to answer the calls and listen to their stories.