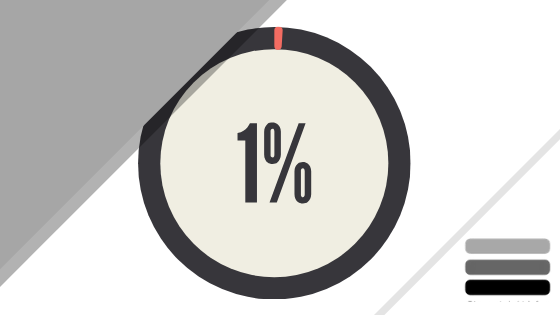 Soldier suicide gained our attention starting in about 2008. Two years later, the Veterans Administration launched a program to reach at-risk veterans and encourage them to call its hotline. Guess what? It worked.  The outreach grew steadily before dropping last year.

Pictured is Tony Shott, a beloved son and one of our Faces of Veteran Suicide.

Now, with a report from the Govermental Accounting Office (GAO) in November of 2018, the reason for the program’s success is apparantet. Of the $6.2 million budgeted for the year, less than 1% – $57,000 – was spent by October.

Social media postings dropped by more than two-thirds from fiscal 2017 to 2018, according to this article in the Washington Post, and two planned public service announcements were delayed. For more than a year, VA did not air any outreach messages on television or radio.

PTSD runs rampant among veteran suicide. The agency had no permanent director of suicide prevention for months. So the staff spent its resources updating the website of the crisis hotline. Its employees also began reporting to VA’s Office of Mental Health, which pulled them away from suicide prevention, the report says.

About 20 veterans die by suicide every day, VA data shows. That’s nearly twice the suicide rate among Americans who did not serve in the military. Once a Soldier in on a mission to ease the financial burden of the family after a veteran suicide. Please donate to help us do more for them.