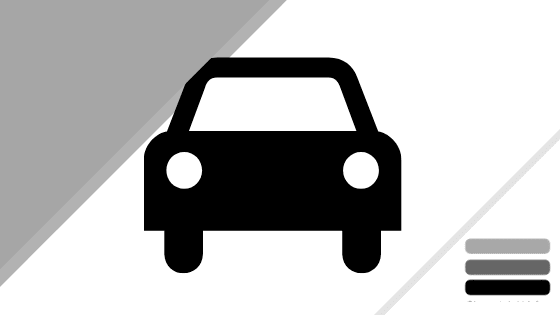 Motivation Behind Back-to-Back Georgia Suicides Falls at the feet of the VA. This is unacceptable period.

The practice of veterans committing suicide reached what was thought to be a high point last year when a Georgia veteran lit himself on fire in front of the Georgia Capital building. 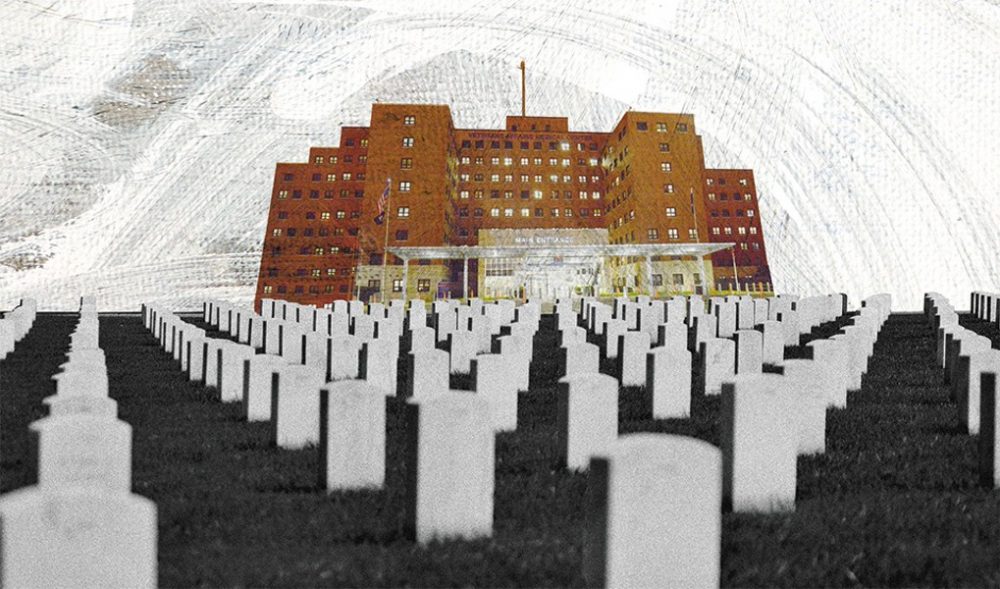 The crisis reached a new high over this past weekend in two separate Georgia Veterans Administration facilities where Veterans killed themselves in a final act of heroism. With their last breath, they are hoping to send this message that I carry for them: HELP THEM AND HELP THEIR FAMILIES NOW.

Mr. Barbush offered a multi-dimensional approach to the crisis. One that will cover the funeral expenses and one that will make the latest Ketamine therapy free for those who qualify.

“The families can’t wait for a political solution, even one that allows them to access private health care. That new law is better than the status quo, but it will still prove flawed for this kind of crisis. Anyone using private health care knows that calling that the solution is like calling an aspirin a cure of cancer.”

In 2013, the Veterans Affairs Department disclosed that two of its officials had retired, three had been reprimanded and others were facing unspecified “actions” after reports of rampant mismanagement and patient deaths at the Atlanta VA Medical Center in Decatur. Federal inspectors issued scathing audits that linked mismanagement to the deaths of three veterans there. The Atlanta hospital drew attention again the following year after the murder-suicide of Marine veteran Kisha Holmes. She killed her three children and then herself at the family’s Cobb County apartment. VA officials knew she was in distress and had identified her as a suicide risk.

This story broke on April 08, 2019 by Jeremy Redmon of the Atlanta Journal-Constitution. You can find the original article here, or read on as we have it below:

The first death happened Friday in a parking lot at the Carl Vinson VA Medical Center in Dublin, according to U.S. Sen. Johnny Isakson’s office. The second occurred Saturday outside the main entrance to the Atlanta VA Medical Center in Decatur on Clairmont Road. The VA declined to identify the victims or describe the circumstances of their deaths, citing privacy concerns.An email the VA sent the Georgia Department of Veterans Service Monday about the Atlanta incident said VA clinical staff provided immediate aid to the male victim and called 911. The veteran was taken to Grady Memorial Hospital where he was pronounced dead.“This incident remains under investigation and we are working with the local investigating authorities,” the email continued. “The family has been contacted and offered support.”The victim in Atlanta was 68 years old and shot himself, according to a person familiar with the investigation who was not authorized to speak publicly about the matter.

In 2013, the VA disclosed that two of its officials had retired, three had been reprimanded and others were facing unspecified “actions” after reports of rampant mismanagement and patient deaths at the VA hospital in Decatur. Federal inspectors issued scathing audits that linked mismanagement to the deaths of three veterans there.In one case, a man who was trying to see a VA psychiatrist who was unavailable was told by hospital workers to take public transportation to an emergency room. He never did and died by suicide the next day. Another man died of an apparent drug overdose after providers failed to connect him with a psychiatrist. And a third patient died of an overdose of drugs given to him by another patient. The death of a fourth veteran, who killed himself in a hospital bathroom, later came to light.

In 2014, the Atlanta center drew attention again after the murder-suicide of Marine veteran Kisha Holmes. She killed her three children and then herself at the family’s Cobb County apartment. VA officials knew she was in distress and had identified her as a suicide risk.

And in November, the Government Accountability Office released a report saying the Veterans Health Administration had spent only $57,000 of the $6.2 million budgeted for fiscal year 2018 for suicide prevention media outreach because of leadership turnover and reorganization within the agency.“ By not assigning key leadership responsibilities and clear lines of reporting, VHA’s ability to oversee the suicide prevention media outreach activities was hindered and these outreach activities decreased,” the report said.

The VA said Monday it was reviewing its policies and procedures to see if changes are needed, adding all of its facilities provide “same-day urgent primary and mental health care services.” The agency also highlighted its Veterans Crisis Line at 1-800-273-8255 and www.veteranscrisisline.net“Suicide prevention is VA’s highest clinical priority,” the VA said in a prepared statement.

“We are working alongside dozens of partners, including [the Department of Defense], to deploy suicide prevention programming that supports all current and former service members — even those who do not come to VA for care.” Isakson, chairman of the Senate Veterans’ Affairs Committee, released a statement Monday, saying he was in touch with the VA about its investigations of last weekend’s suicides, calling them “tragedies that we hear about far too often.”

“While we have taken a number of steps to address and prevent veteran suicide, this weekend’s tragic deaths clearly indicate that we must do better,” he said. “We will redouble our efforts on behalf of our veterans and their loved ones, including our efforts to reduce the stigma of seeking treatment for mental health issues.”

Mike Roby, commissioner of the Georgia Department of Veterans Service, said he also is keeping in touch with the VA about what happened.“ I and my senior staff will stay in close contact with both medical directors and their staff as they work with the federal authorities through the investigations,” he said by email. “Our field service officers located at both medical centers remain ready to assist and support veterans and their families.”

We are on a mission to offer financial aid to the families of veteran suicide. We have our Silver Lining Project and our Silver Lining Memorials. Both are designed to help the veteran families get back on their feet. If you care like we do, give here.