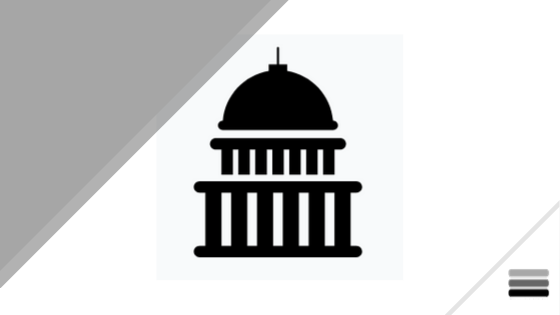 Research and Results Power Their Requests

Over the course of two days, March 3-4, both the House and Senate Veterans Affairs Committees convened a joint session over whether veterans should utilize psychedelics in their mental health treatment. Consisting of written testimony backing a policy change to expand access to or increase research on medical cannabis, multiple veteran service organizations, or VSOs, urged both committees to move faster on loosening restrictions. Veterans are killing themselves in record numbers. 22 and more a day. Enabling veterans to utilize psychedelics in their mental health treatment is a concept whose time has come.

With Congress recently killing a late 2020 bill to remove cannabis as a Schedule 1 drug, both houses are moving too slow for VSOs when it comes to psychedelics. Psychedelics, also known as psychedelic drugs, hallucinogens, or hallucinogenic drugs are chemical substances that induce hallucinations and other sensory disturbances. 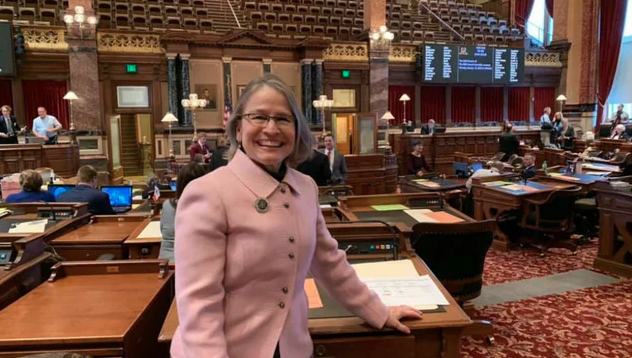 At Thursday’s hearing, Rep. Mariannette Miller-Meeks (R-IA) said she believes marijuana’s Schedule I status needs to be changed, and she asked the veterans group representatives to share their views on the issue.

Miller-Meeks won her seat by the slim margin of 6 votes.

House Veterans’ Affairs Committee Chairman Mark Takano (D-CA), remarked on how Rep. Miller-Meeks speaking out in favor of this idea was a big deal As a Republican and a doctor, her position will hopefully be a stepping stone towards a bipartisan agreement on this issue.

“For years, IAVA members have sounded off in support of researching and legalizing medical cannabis use for treating the wounds of war,” it said, citing member surveys on the issue. “Veterans consistently and passionately have communicated that cannabis offers effective help in tackling some of the most pressing injuries we face when returning from war.”

“Across party lines, medicinal cannabis has been rapidly increasing in support,” it continued. “Yet our national policies are outdated, research is lacking, and stigma persists.”

After Takano’s panel voted last year to approved the research expansion bill and another piece of legislation to allow VA doctors to recommend medical marijuana to their patients in states where it’s legal, the proposals died without a vote on the House floor.

In January, Rep. Greg Steube (R-FL) filed a new bill to codify that VA doctors can discuss the risks and therapeutic potential of cannabis with their patients and to shield veterans from losing their government benefits over marijuana use. It has not yet been scheduled for any hearings or votes.

← Hallucinogens Beating PTSD Veterans Say Can One Single Dose Of Magic Mushrooms Be A PTSD-Killer? →